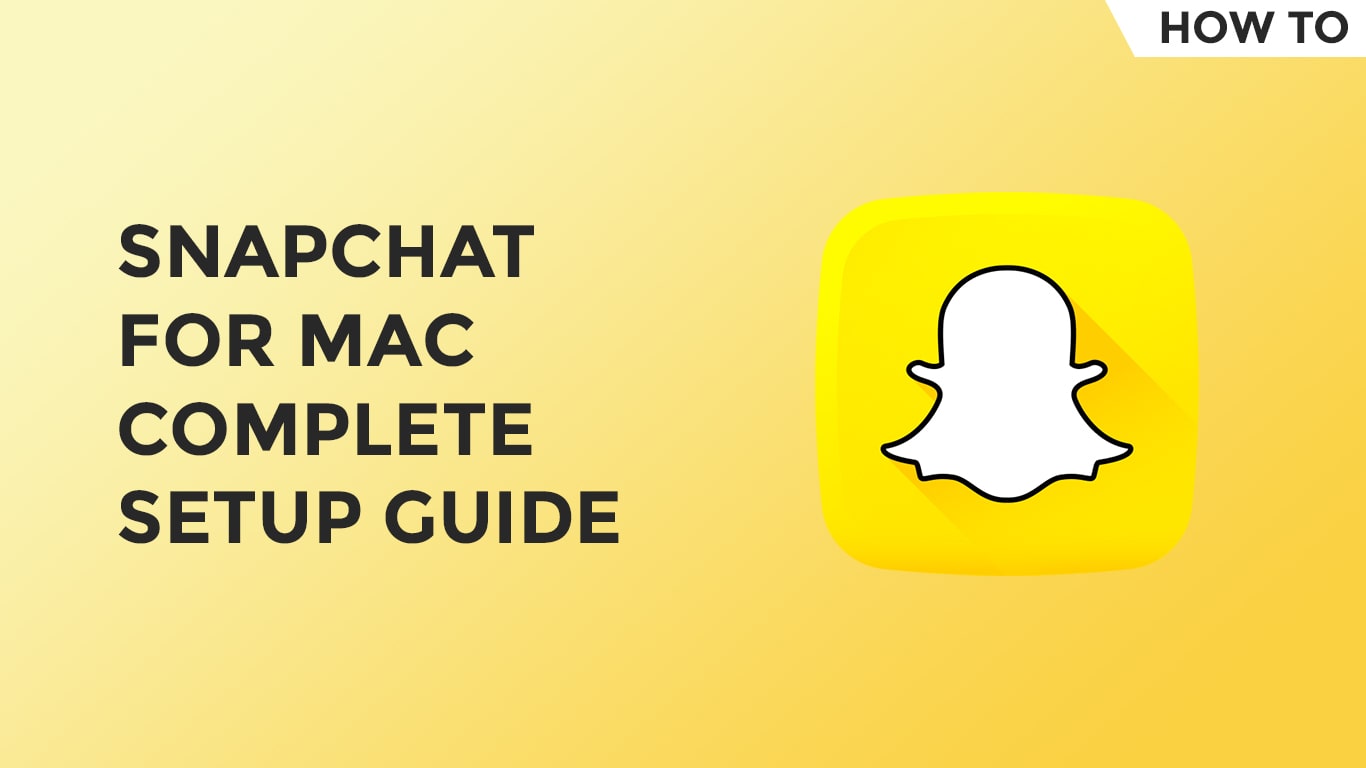 Snapchat is a social Networking as well as an online chatting platform where you can chat, share photos, and short videos with your friends.

Let’s find out what’s the latest buzz on Snapchat for Mac:

Snapchat For Mac: Is There Snapchat Coming To Mac?

Snapchat is a popular multimedia messaging app that is used by millions of people in the world. But currently, Snapchat is only officially available on Android and iOS devices and cannot be run on Mac. Don’t worry. Because today in this article, we are going to discuss the ways through which you can log in and install Snapchat like any other social media platform on the computer.

How To Use Snapchat On Mac

Below are the steps to install Snapchat on Mac:

To use Snapchat on Mac, you need to install Bluestacks. Let us tell you that Bluestacks is the best Android Emulator that you can use to run android apps on your Mac.

When you install Bluestacks on a Mac, you can use everything that comes with Android devices.

So, first of all, you need to install the Bluestacks on your device, as there is no such official Snapchat app for Mac.

The steps are given here to install Bluestacks:

Now after downloading the Bluestacks emulator on your Mac, proceed to the next step.

First, connect your Google account with this Android system so that you can download Android apps from the Play Store.

To connect your Google Account, click on the “Let’s Go” button (inside the welcome screen) and sign in to your Google Account. Now you will get the option to agree to Google’s Terms and Conditions on the screen where you have to choose the ‘I Agree’ button so that your sign-in process can be completed.

After this, you can go to the home screen of your new Android system inside Bluestacks and use it as an android device.

After following the steps given above, install the Snapchat app now.

To do this, first, click on the Google Play Store icon from the home screen and look for Snapchat inside the search bar. Now you’ll get Snapchat App where you will have to click on the Install button.

Snapchat will now be downloaded by itself in Google Play. After the Snapchat app is installed, click on the ‘Open’ button and your Snapchat will open on the BlueStacks window in portrait mode.

Let us move towards the steps ahead. After Snapchat is open, you have two options, you can either sign in to Snapchat or create a new account. Allow Snapchat to access your contacts and camera. Finally, you can use it as an Android device on a Mac.

You have successfully installed Snapchat to be used on your Mac. Now you can send messages to your friends and easily share photos or videos with friends on Snapchat inside the BlueStacks window.

Snapchat For Mac: Use Without Bluestacks

But there are still some ways to access your Snapchat to the PC. Instead of Bluestacks, you can also install Andy emulator.

Andy is one of the best Android emulators to run the Android operating system on Mac or Pc. With the help of Andy, you can download Android apps, games and can use it as an Android device on the MacOs.

Apart from this, you can use other messaging apps on your Mac instead of Snapchat.

IM+ is a great messaging app used on the Mac. You can manage your social media accounts such as Facebook, What’s app, etc over here and can also send texts to your friends, family, or colleagues. Currently, this app supports an app “Snap Map” that allows you to see your friend’s location.

Finally, we have come to the point that running Snapchat on Mac will require installing Android Emulators to use your Mac as an Android device.

Either you can use Snapchat by installing Emulators or wait for the Apple company to bring snap chat to the Apple play store.

However, we hope that with the help of the steps given in our article, you will be able to easily set up Snapchat on your Mac.